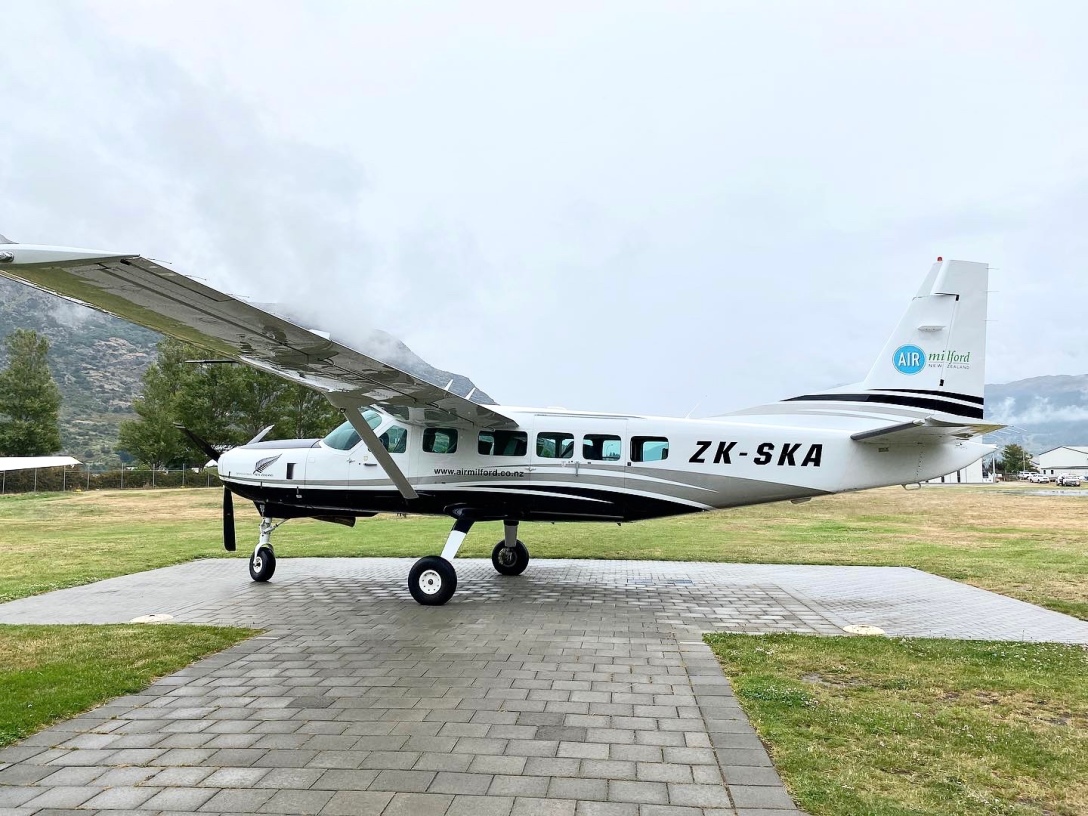 We initially planned for a South Island tour last December 2020 but decided to only do Lake Tekapo and Queenstown. We removed quite a number of activities since we wanted to just relax on our vacation. I found a great deal with Air Milford for a scenic flight in Queenstown, and despite changing the itinerary for a few times, we retained this one. I mean, it was a great deal and I imagined it would be a blast. Indeed it was a blast!

When I booked it with them via email, they told me that I had to call them by 8:00 in the morning for the final weather check. It was a bit cloudy that day, but it was a go so we went to their base. We took the Orbus going there, it was just the second bus stop after Queenstown airport coming from the city center.

It was an amazing 20-minute experience to see Queenstown from above. We’ve never done this before so this was special. I’m pretty sure it’s going to be wonderful to see it during winter. So yeah, definitely will do this again.

View all posts by Sheena